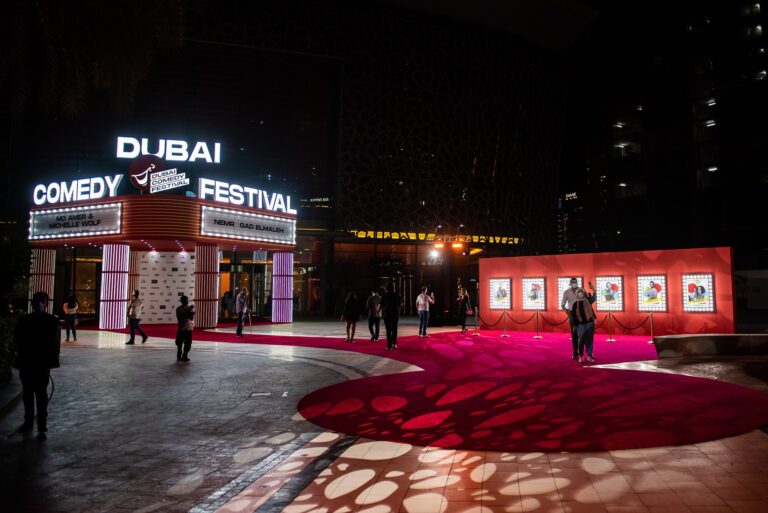 Dubai Comedy Festival 2021 Happening in May

Dubai Comedy Festival 2021 opens next month to feature the funniest acts by international standup comedians. The lineup is yet to be named but if last year’s festival is any indication, this year’s performances will deliver even more laughs and hilarious punchlines. Dubai Comedy Festival 2021 will start on May 13 and run until May 22. The ten-day event comes only half a year after the last edition. Comedy fans can expect bigger and funnier sets with variety shows, activations, and more surprises.

Laughter as a Universal Language

Dubai is home to a multi-ethnic society composed of residents, citizens, and expats from over 200 nationalities. The much anticipated second season of the comedy fest will once again be an opportunity for people of all ages and backgrounds to come together and celebrate the art of comedy. That’s precisely the aim of the event organizers–to unite everyone with the universal language of laughter.

The previous installment of the Dubai Comedy Festival brought world-renowned and local comedy performers to the stage. The likes of Michelle Wolf, Nemr, Ali Al Sayed, Gaurav Kapoor, Gad Elmaleh, and Mina Liccione sent the city into fits of laughter last October. The performances were held in various locations, including the Dubai Opera. Despite the pandemic, ticket sales and audience turnout shows just how much everyone craves for a break.

This year, take the opportunity to sit back and feel the joy of being alive with fellow comedy fans. Mark your calendar because the month of May will be a time to share laughs and giggles with family and friends. Dubai Comedy Festival 2021 will take place across the city’s arts and entertainment hotspots. Dubai Calendar presents the event in support of Brag, DXB Live, and Live Nation.

The festival has headlined many of the world’s most famous comedians in the past. They include American standup comedians Dave Chappelle, Gabriel Iglesias, South African writer and host Trevor Noah, and Australian comic Trevor Noah.

Dubai Festivals and Retail Establishment (DFRE) CEO Ahmed Al Khaja welcomed the upcoming Dubai Comedy Festival. “As one of the first cities in the world to resume live events under strict safety guidelines, the latest comedy carnival reaffirms the city’s position as a global events destination,” he said.

He also reminded everyone who wants to see the shows to keep following safety protocols. “We encourage residents and visitors to immerse themselves in the city’s vibrant cultural scene and celebrate the art of comedy while continuing to adhere to health and safety measures at all times.” Safety measures like social distancing will be actively in place throughout the events.

DFRE has announced a full calendar of events for 2021. You can look forward to more lifestyle, shopping, entertainment, and tourism events, including the Dubai Comedy Festival. These events aim to boost the economy and attracting more tourists to Dubai. 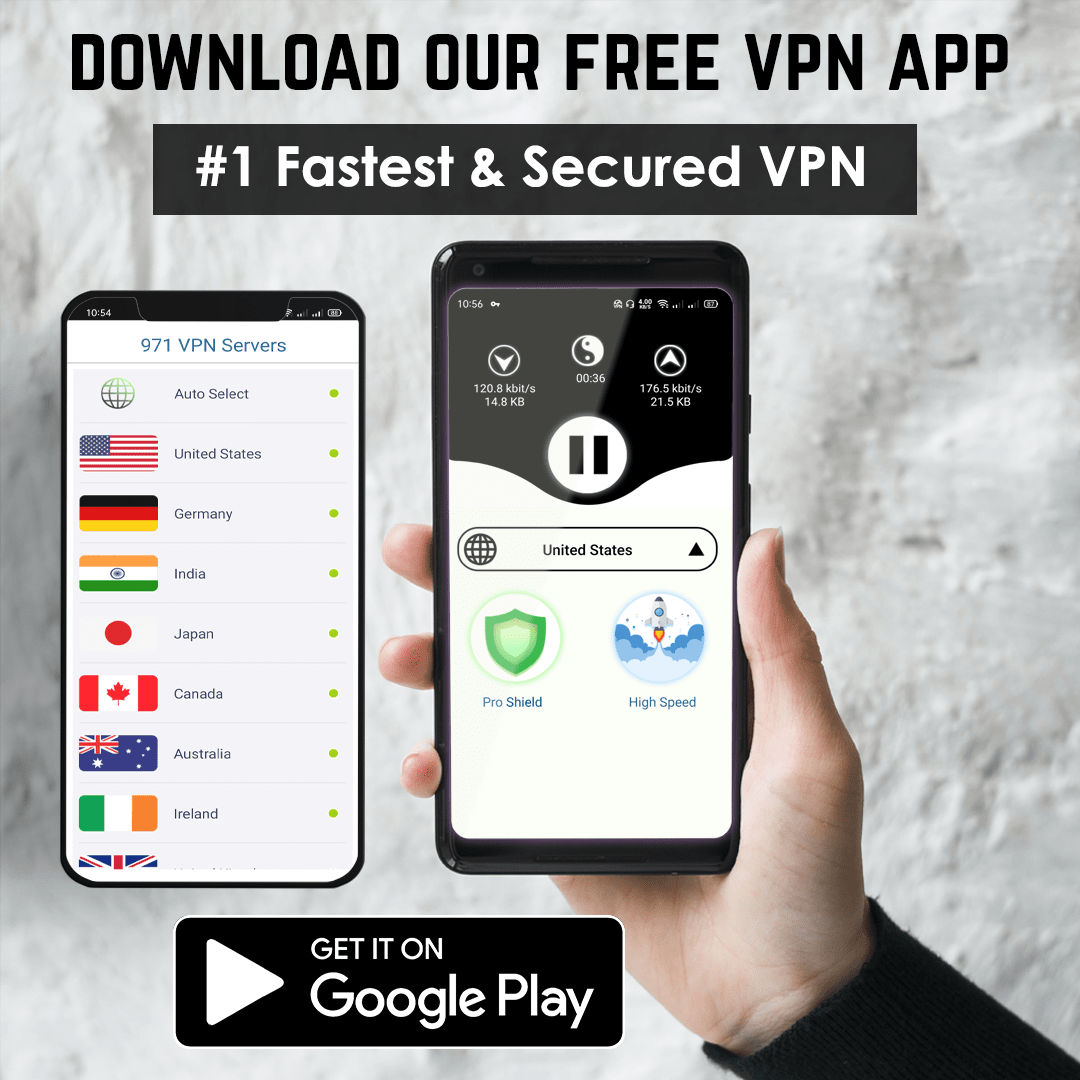