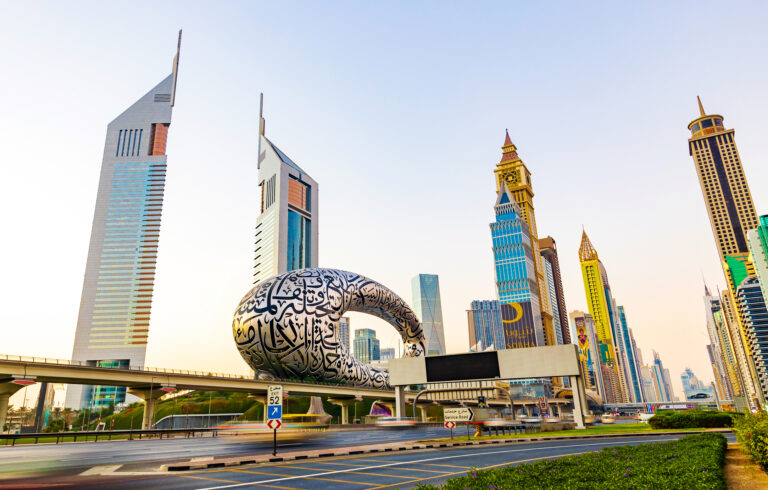 Dubai, UAE, 23 November 2021: Museum of the Future Dubai and The Emirates Towers Hotel in the morning or sunrise. Dubai Skyline a view from Sheikh Zayed Road.

A Complete Guide to Museum of the Future Dubai

Located in the Financial District of Dubai, the Museum of the Future is a unique exhibition space that showcases cutting-edge futuristic ideologies, products, and services. The museum has three main elements:

The Museum of the Future aims to foster a culture of innovation and creativity within the UAE.

Designed with the aim of educating the world about the future, the museum will house science and technology laboratories focusing on the latest innovations in health, education, energy, transport, and other fields. It will also host science conferences and workshops on the most relevant global issues and trends. The museum will act as a hub for futuristic science projects and will collaborate with government bodies from around the world.

The museum is part of the UAE’s vision to reignite the Arab civilization. Designed to promote the advancement of the Arab mind, the museum will be the largest research facility of its kind in the world. Designed to attract the best minds in science, research, and the arts, the museum will provide a unique platform for exploring the future.

The architect has drawn inspiration from the kilobyte, the basic unit of storage for computers. His design includes references to the museum’s focus on technological innovation. The museum’s façade features a sustainable surface powered by 4,000 megawatts of solar energy. Its exterior features quotes by Sheikh Mohammed, which give it a particularly compelling look. Location

The Museum of the Future is a unique exhibition space in Dubai, UAE, where guests can see innovative futuristic ideologies, services, and products. It is located in the Financial District, the museum has three major elements. The Dubai Future Foundation founded the museum.

The opening concept for the Museum of the Future Dubai aims to create a world-class science and technology museum that will span 30,000 square meters. It will focus on topics ranging from outer space resources to ecosystems, bio-engineering, health and spirituality. The future technologies on display will tackle problems in the areas of health and sustainability. The museum will also dedicate a special area for children. Sheikh Mohammed Bin Rashid Al Maktoum is the vice-prime minister of the United Arab Emirates and Ruler of Dubai.

The Museum of the Future’s architectural design is highly futuristic, with a torus-shaped shell that sits atop the building. The architect behind this vision used specialized building modelling software to create the unique shape of the museum’s shell. As a result, the Museum of the Future has won several awards. The building of the museum is an impressive example of sustainability and innovation.

It is located near the Emirates Towers on Sheikh Zayed Road. The Museum of the Future Dubai opened to the public in February. Its facade and shell are complete, and the upper section of the building looks like a torus. Visitors can also participate in panel discussions with scientists and innovators.

The Museum of the Future has seven floors of interactive exhibits and displays ranging from futuristic gadgets to immersive experiences. The park has more than eighty varieties of flowers. The park also have a smart irrigation system ensures the plants stay alive throughout the day. The museum is conveniently located near the Emirates Towers Metro station, and the building is accessible by a walkway corridor. Dubai Metro and Museum are linked through a bridge.

The cost of the Museum of the Future Dubai is quite reasonable if you plan to spend a day. The museum is a huge 78 m high structure that uses technology to represent art. The futuristic design is intended to mimic a movie set. Due to this, it was voted as one of the world’s best museums by National Geographic magazine. Children can explore the Future Heroes area for free.

The cost of the Museum of the Future Dubai is more than 136 million US dollars. The museum is intended to showcase the latest technology and design innovations. It will also serve as a showcase for the region’s technology-driven future. In addition, the museum will showcase the world’s tallest building, the Burj Khalifa. 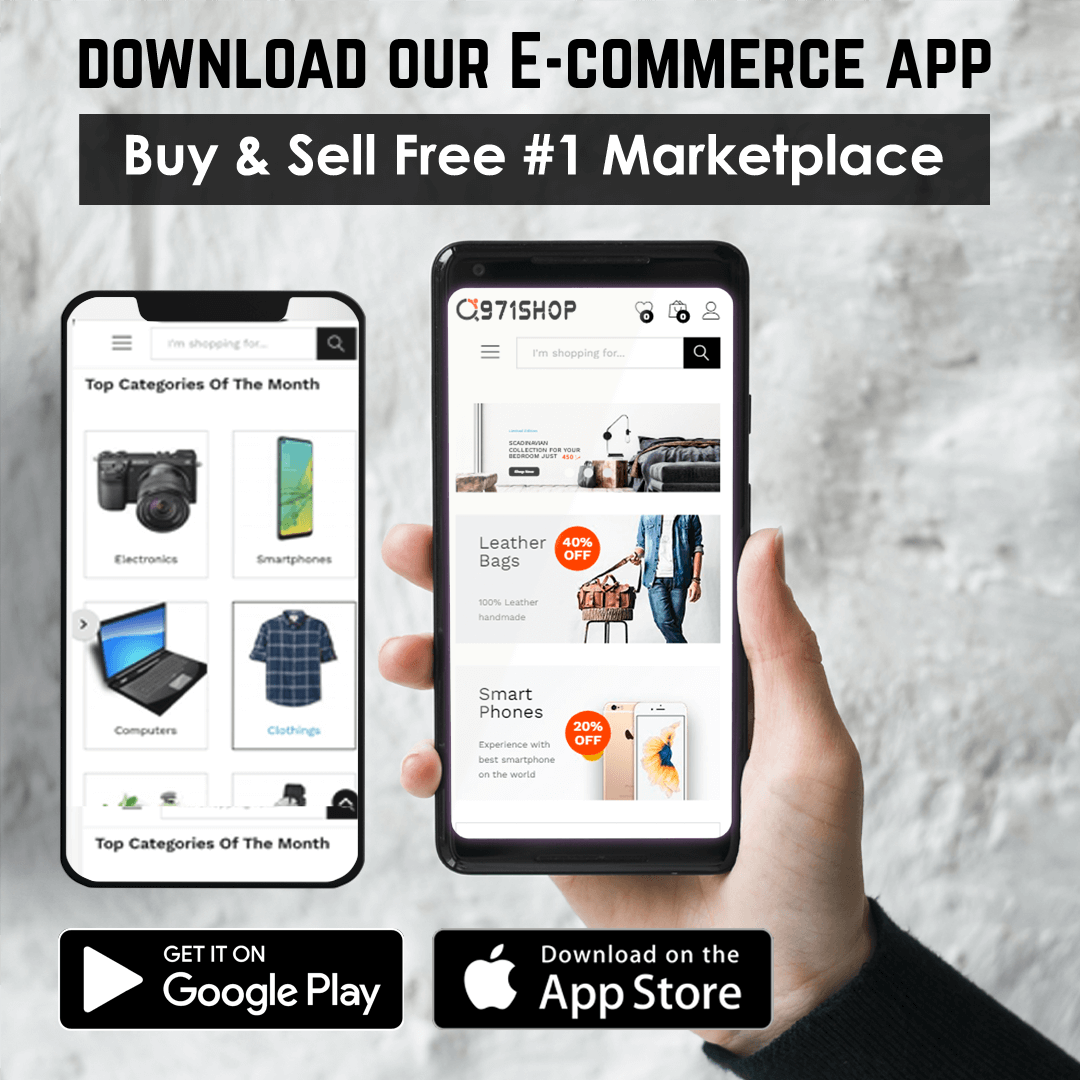 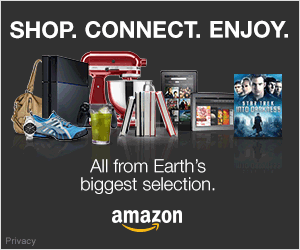